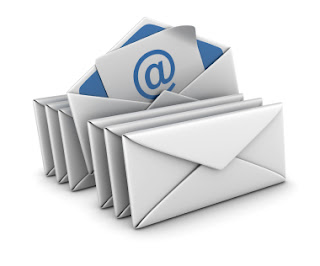 I'm asking for your help.

The Attorney General's Office of Indiana is looking at whether or not to shut down a crooked publisher named David Boyer of Vinncennes, Indiana by using Consumer Fraud regulations.  These can carry criminal penalties as in the case of David Caswell.  Boyer steals other writers works (take a look at the size of the partial list of victims on the left hand side of B-Thoughtful's blog - it's over double that now and she's still updating her database) and illegally sells them to consumers claiming he wrote them.  He steals our stuff and sells it illegally, claiming he is the author.

Remember, like all publishers and or writers, he is operating as a business.  A shoddy, tawdry business, but subject to business and Consumer Fraud regulations nonetheless.  Let's get them enforced.  If it works in Indiana, we can expect similar decisions by AG offices across the country.  If they're not on board, we take the campaign to them.

In the past, the only recourse a writer had was to file an expensive, time consuming and ultimately unproductive lawsuit against creeps like Boyer who them claim they're bankrupt.  Help me change that.  Tell the Attorney General's office for the State of Indiana how important it is for this plagiarist publisher to be subject to the same penalties as any other crooked business.  We want him pursued under Consumer Fraud regulations at their cost, not ours.  He's defrauding consumers by selling them our stuff with his name on it.

International emails of support to the Attorney General of Indiana are also very important.  Show him that writers of the world are you united in their common goal to protect writers.  The email is listed below.
Here's where to send your respectful but firm letters and or emails of support and be sure to include the File Number File No. 10-CP-62157:


Office of the Indiana Attorney General


If we don't act together to convince the Attorney General to shut down the creep David Boyer of Vincennes, Indiana you might be next on the list.  And if he keeps getting away with it, how many more people can steal your work and get it away with it?  Send an email, send a letter or call and leave Tom Irons a respectful but firm message that we need his help.  If you're a member of a writer's group or writing organization, ask them to write, too.

If we can get the Romance Writers of America behind this effort, this guy will go down.  If the SFWA gets behind us, this guy will go down.  That goes for the Myster Writers of America and the HWA, too.  Anyone who knows anyone in those organizations, please ask for their support in this letter writing campaign.  They know how to get out the troops.  I've already contacted the National Writers Union.

So now I'm asking you personally to help by contacting Mr. Irons.

Let's put a stop to writers having to spend a fortune defending their rights when it's really not only about copyright violation, it's about Consumer Fraud.

You and me both, Charles! Writers are sometimes a bit on the loner side, but what I've seen with the National Writers Union is that we can come together to protect our rights.

Thanks so much, Lincoln. Someone told me Brian Keene is doing the same!

I'm curious to know if shutting him down will only allow him to set up elsewhere under other names, or even if he's already doing that if he feels the heat. What a parasitic scum.

Lot of people ask that question, Gene, and it's a good one. The simple answer is that the Attorney General of Indiana locked up the last scam publisher who didn't straighten up. His name was David Caswell who also ran his business out of Indiana. You might Google him and see for yourself how badly things turned out for him.

I found out because of Brian, actually. =D

Just finished and sent my letter. Someone should draw and quarter that man.

Thank you so much, Cassandra! Have you looked into joining the National Writers Union? We'd love to have someone like you as a member.

David Boyer just sent us an email below in regards to my wife's children's book Parker My Guardian Angel. How should I respond? Here is the email:

-----
I am currently putting together a manuscript of interviews with Hoosier writers, filmmakers, actors, etc., to be entitled Indiana's got Talent!, and I'd love to have you aboard. Would you consider doing an email interview for the book?

David Boyer just sent us an email below in regards to my wife's children's book Parker My Guardian Angel. How should I respond? Here is the email:

-----
I am currently putting together a manuscript of interviews with Hoosier writers, filmmakers, actors, etc., to be entitled Indiana's got Talent!, and I'd love to have you aboard. Would you consider doing an email interview for the book?

The Dragon of Conjunction 2 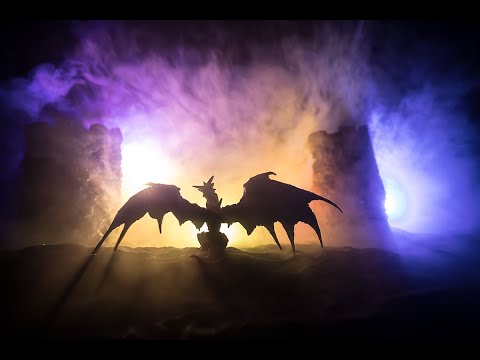 Rick
I'm an eccentric, reclusive practitioner of arcane arts and esoteric pursuits including the fine art of writing. My stories have been published by Elder Signs Press, Mythos Books, and Sam's Dot Publishing 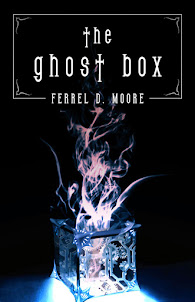 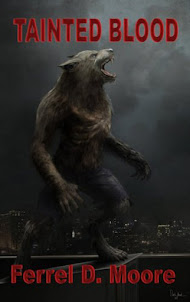 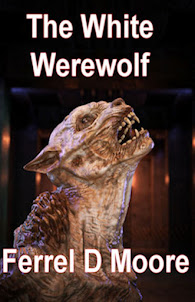 Be Prepared for Terror

Be Prepred for the Ride of Your Life